1% of the purchase price of 80/20 Endurance products are donated to the National Alliance for Mental Illness. Learn More 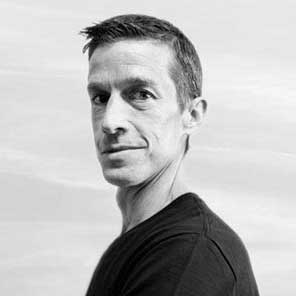 Matt Fitzgerald is an acclaimed endurance sports coach, nutritionist, and author. His many books include The Endurance Diet, 80/20 Running, and How Bad Do You Want It? Matt’s writing also appears regularly in magazines and on websites such as Women’s Running and competitor.com. His online training plans have helped thousands of athletes of all experience and ability levels achieve their goals. Certified by the International Society of Sports Nutrition, Matt has consulted for numerous sports nutrition companies and he is the creator of the Diet Quality Score (DQS) smartphone app. A lifelong athlete, he speaks frequently at events throughout the United States and internationally. Matt can be reached at matt@8020endurance.com. 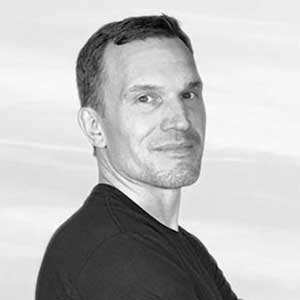 David Warden is an internationally recognized coach and author. His clients include World Age Group Duathlon champions, Guinness World Record triathlon holders, and multiple Ironman World Championship qualifiers. He is the co-author of Triathlon Science, the industry standard for triathlon coaches and academics and 80/20 Triathlon with Matt Fitzgerald. His athletic resume consists of 46 first place overall wins in triathlon and duathlon, including the 2x USAT Rocky Mountain Region Sprint Triathlon Champion (2011, 2016) and 1st place USAT Age Group Duathlon Nationals (2011 M35-39). He has finished as the top American at the Mallorca 70.3, Abu Dhabi International Half, and Balearic Olympic Championships. David is every bit as handsome, but not nearly as tall, as the photo above suggests. David can be reached at david@8020endurance.com.